The reaction free energy △G describes the amount of energy that can be converted into electrical energy. The battery voltage under reversible conditions, that is, the voltage when all reactions are in equilibrium, actually means that no current flows in the battery. 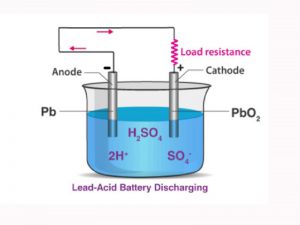 Previous post The principle and thermodynamics of lead-acid batteries 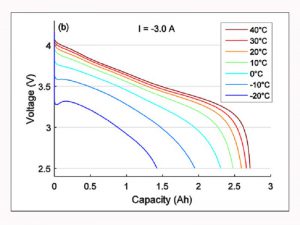 (1) Capacity of starting batteryThe capacity of a battery is the amount of power stored in the battery. There are...

Starting batteries are one of the most widely used and most used batteries in lead-acid batteries. Cars need 1 or...

The Arrhenius equation in the theory of physical chemistry expresses the correlation between the activation energy and the reaction rate....